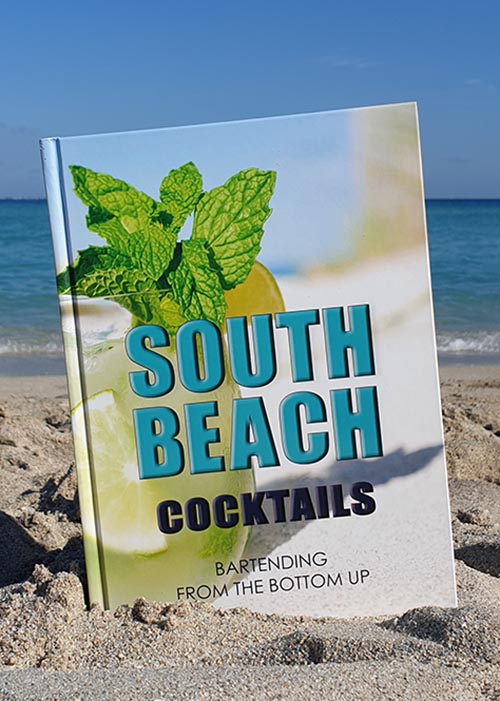 BARTENDING FROM THE BOTTOM UP

Is a DIY – how to – recipe book, for anyone entertaining at home, who would like to learn how make drinks like the professionals. It is also a great learning tool, well suited for bartending schools and anyone who is just starting out in the business.

Recipes include the Classics, IBA approved and drinks chosen from the criteria that they must have stayed in high demand for an extended period of time to prove themselves as ”best sellers” as well as the revelation of some of Nete’s own secret recipes and the introduction of new ones, together comprising a collection of more than 400 delicious recipes.

Illustrated with beautiful color photographs, South Beach Cocktails is set up in chapters with vodka, gin, rum, tequila, whiskey, cognac, liquors, frozen drinks, wine coolers etc. where each section includes the top recipes for their category. With a double index, for both categories and A-Z Nete invites you to either follow along the course from the beginning to end, or skip directly to your favorite recipe.

The book has been years in the making and includes Nete’s extensive research into cocktail history and the myths which have surrounded such famous drinks as the Martini, Gimlet, Tom Collins among several others.

Click on the image of the book below to take a sneak peak. 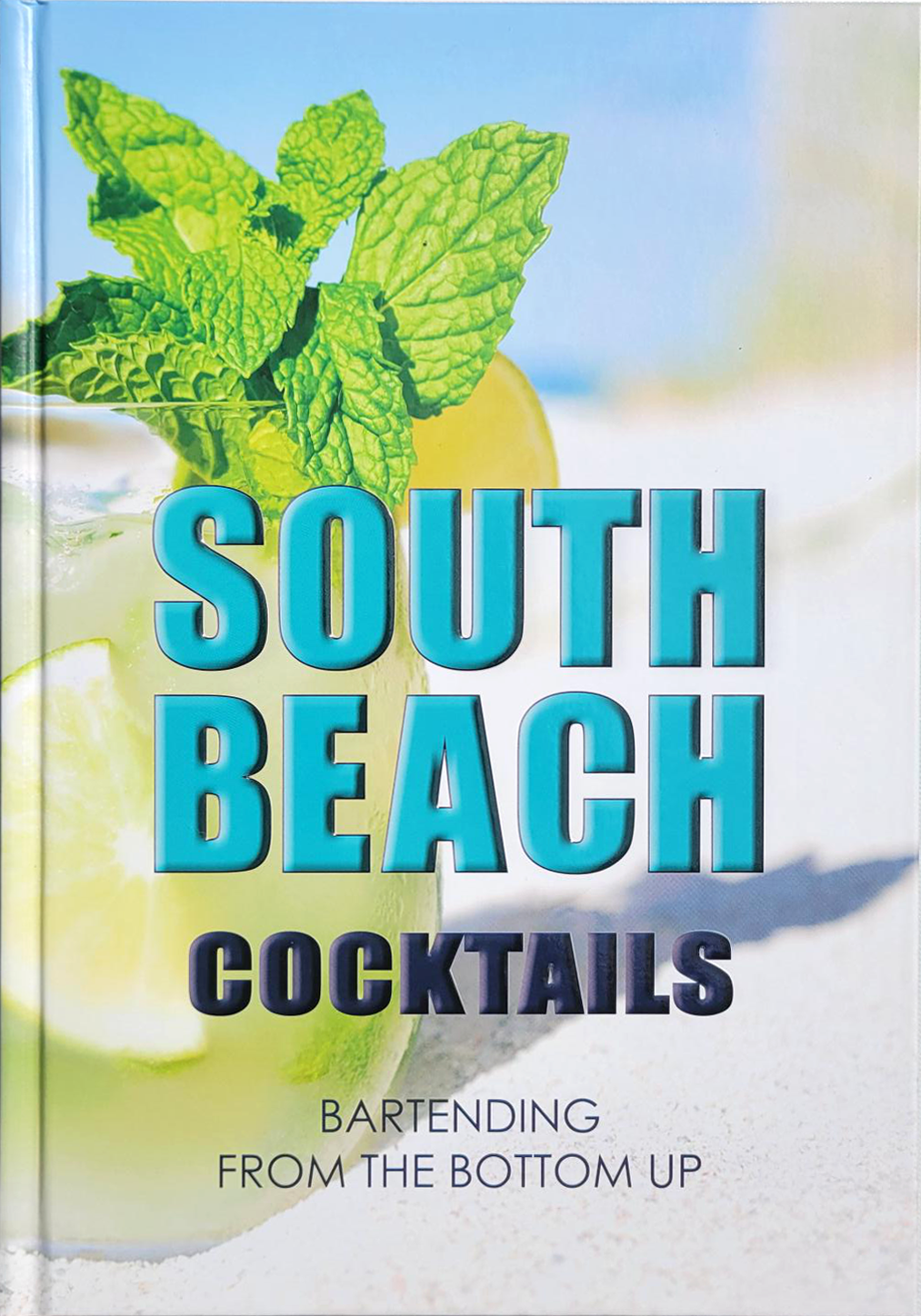 This book is a gem. The history, information, illustrations, recipes, glasses, garnish. It’s all there for the person that makes a drink for the first time – but it’s also there for the experienced bartender.

This book should be on the shelves at every bar – Congratulations on an  informative book that looks great on my coffee table as well.

Best book for cocktail making… Beautiful  pictures, with by easy to find and follow awesome recipes. The stories and history behind the drinks are a nice touch!

A one stop shop for all the best drinks, super handy for entertaining at home.

This book makes it easy to find a good cocktail recipe when friends are over. Love the images and the way the book is laid out so I can choose recipes from whatever liquors I already have.

I am the Bartender and Author behind the book; South Beach Cocktails Bartending from the Bottom Up.

If you are looking for the best and easiest way to learn “how to” become a bartender or entertain at home like a “pro,” you have come to the right place.

The Recipes:
Learn “How to” mix and see cocktail recipes in the eyes of a professional. In addition to the Classic cocktails and IBA-approved drinks which all bartenders should have as a part of their repertoire, I have selected the recipes from the criteria that they must have stayed in high demand for an extended time to prove themselves as “best sellers.” Additionally, I added some of the most notable South Beach (Miami) specials and a few goodies from my secret stash. Altogether, selecting and compiling a list of more than 400 of the most influential and essential drink recipes a professional bartender should know how to make.

The Stories:
My book has been years in the making; it includes my extensive research into the cocktail history and myths, which has surrounded such famous drinks as the Martini, the Gimlet, and the Tom Collins, amongst several other fun anecdotes, from Hemmingway to JFK.

The Photos:
Aside from the featured cocktail pictures, I set out to include South Beach’s famous “Art Deco District” to give my readers a taste of the Miami scene that made it all possible, and yes as a personal touch, I did actually take all the pictures myself.

My credentials:
I’m one of the select mixologists known today as ”the old school bartenders” of Miami Beach.

Working “the point” at the world-renown Clevelander hotel on Ocean Drive, I was working the trenches during the ’90s when the South Beach revival was booming.

Talk about being in the right place at the right time! The party was on, cocktails and limes were flying over the bar at a staggering speed, and the tidal wave of customers never seemed to slow down. Before I blinked twice, more than a decade went by, creating cocktails for the glitterati and celebrity clientele of Miami’s infamous South Beach.

One of my responsibilities at the hotel was to train the new bartenders. During that time, I quickly realized that the A-Z standard of learning ”how too” was just not practical to quickly get a new employee ready to step behind a very busy bar. I needed a system that would illustrate the similarities between recipes, and show how I managed to memorize hundreds of recipes FAST! As such, this book was born as a recipe list for my Cocktail Servers. By the time I got to Rum, it was clear that I was on to something that – not only – could help new Bartenders and Servers get promoted, but also anyone else looking for a fast, easy way to learn.

This book is a result of my effort to pass on the “torch” to the next generation, and Barfly’s who like to entertain at home, presented in the perfect coffee-table-style gift to bring back from South Beach.

A FEW OF OUR RECIPES 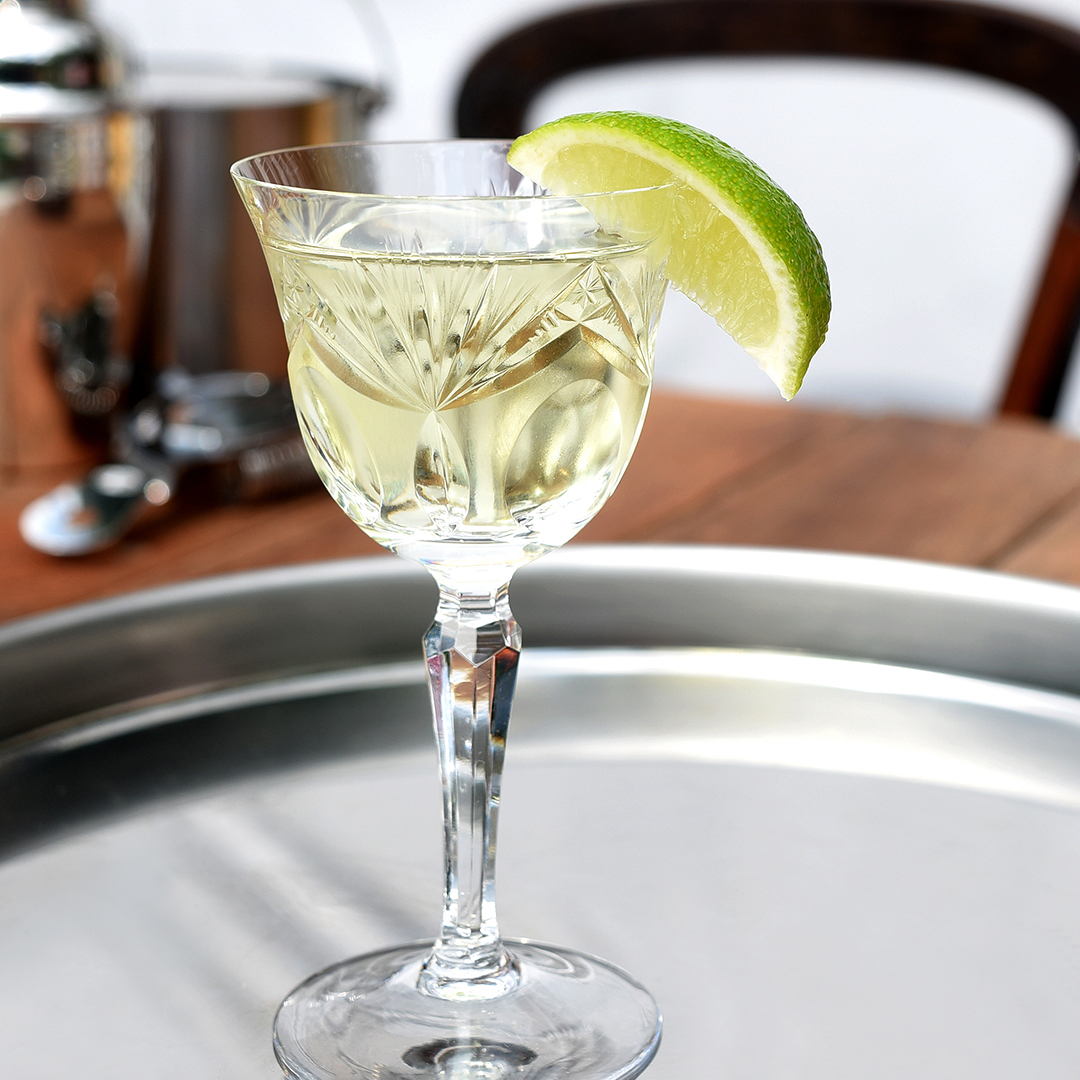 …..19th-century cocktails. Looking at the earliest records of cocktail making, the bartenders and their impeccable knowledge about the art of spirits. Myths, history, and the original recipes. 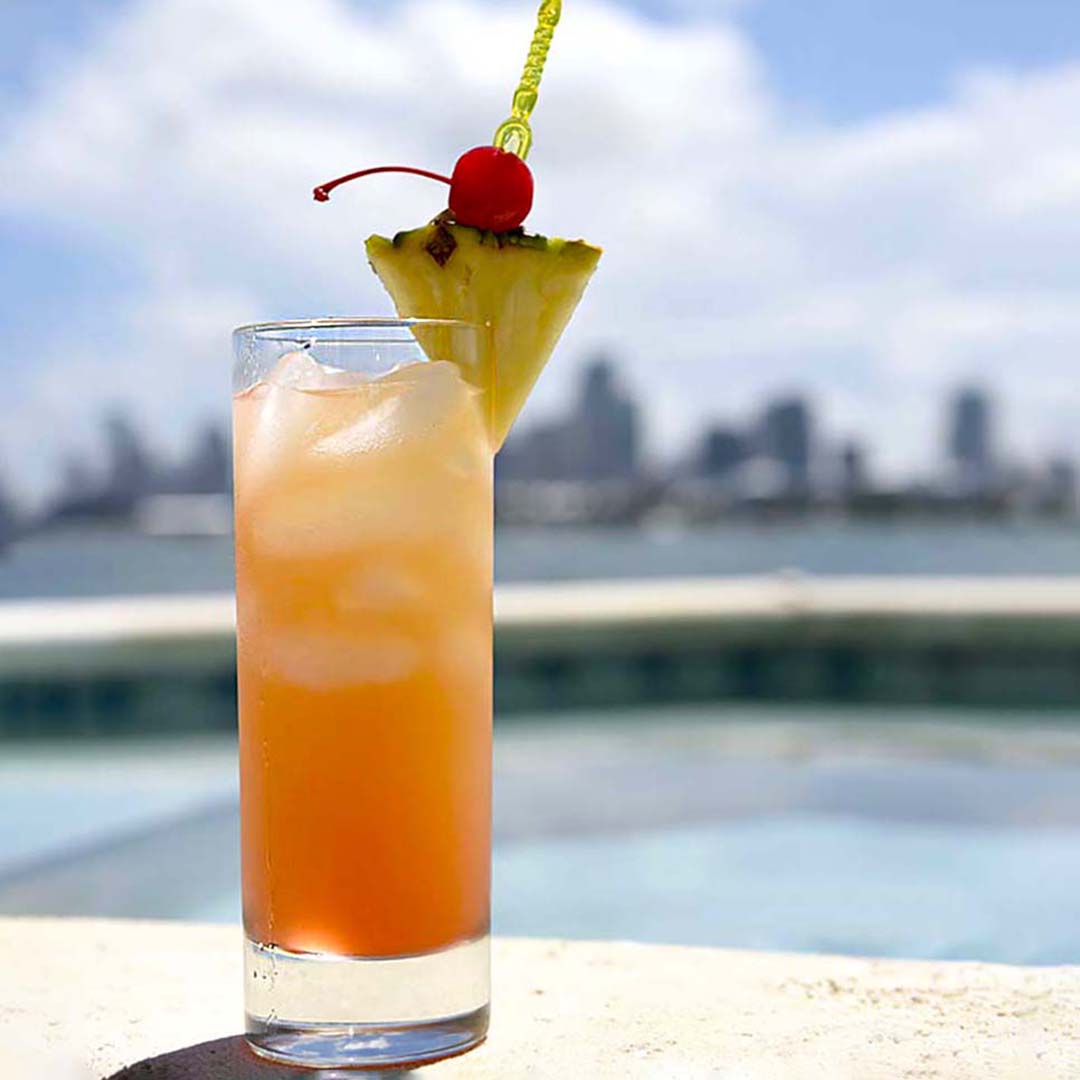 The book features hundreds of IBA-approved recipes.
The collection of 20th-century drinks you will likely encounter at bartending school. 99.9% guaranteed to be on your list. 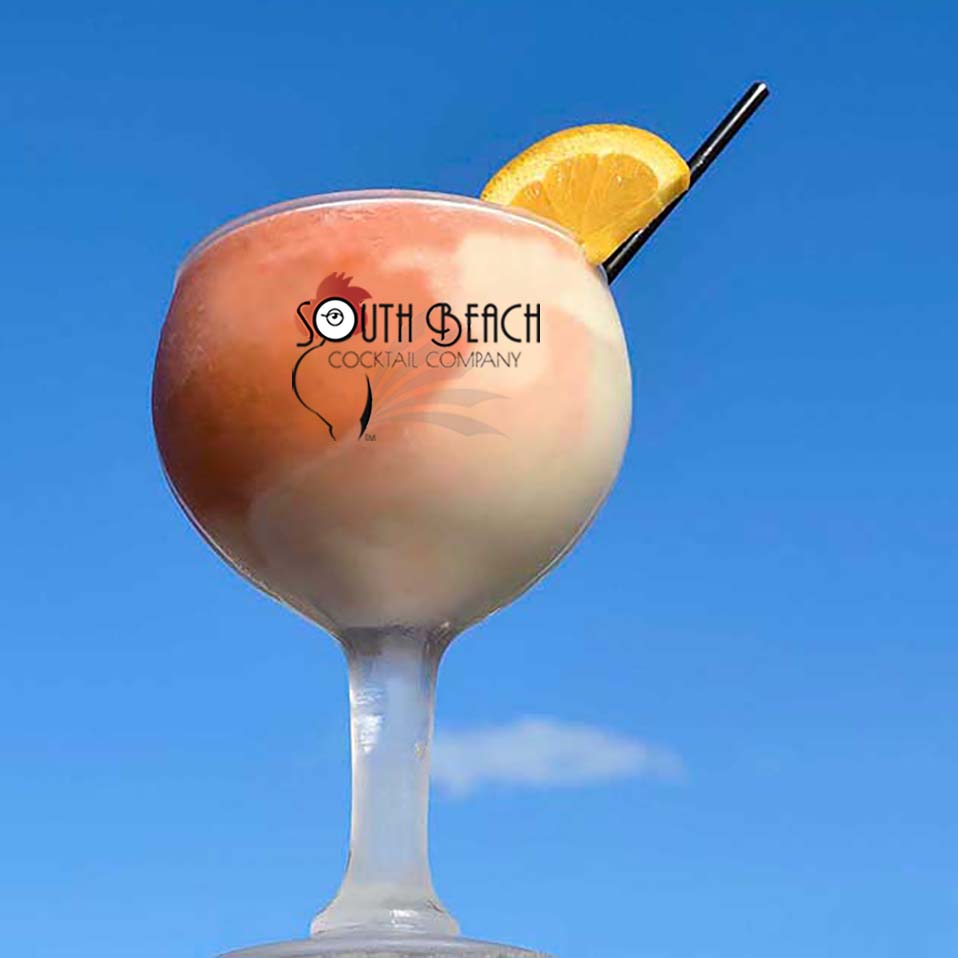 The recipes from your holiday. Well, here they are, folks – All the recipes included on most of the bar menus in Miami Beach. Your welcome 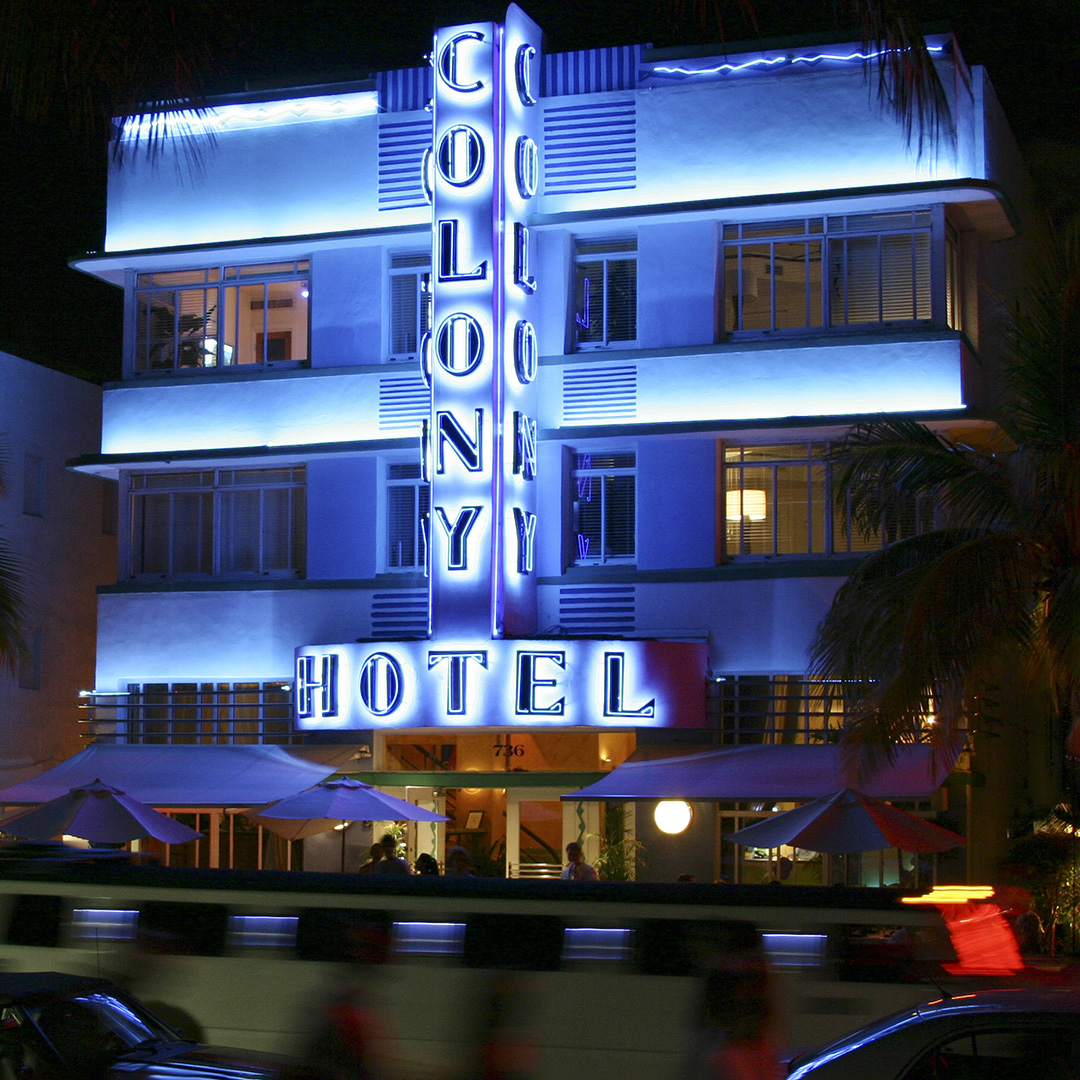 South Beach Secrets
The best of the signature recipes, invented by many of the “old-school bartenders” in the ’90’s and early 2000’s.

BARTENDING FROM THE BOTTOM UP

Have a question? Send us a quick email and we will respond to you within 24 hours.